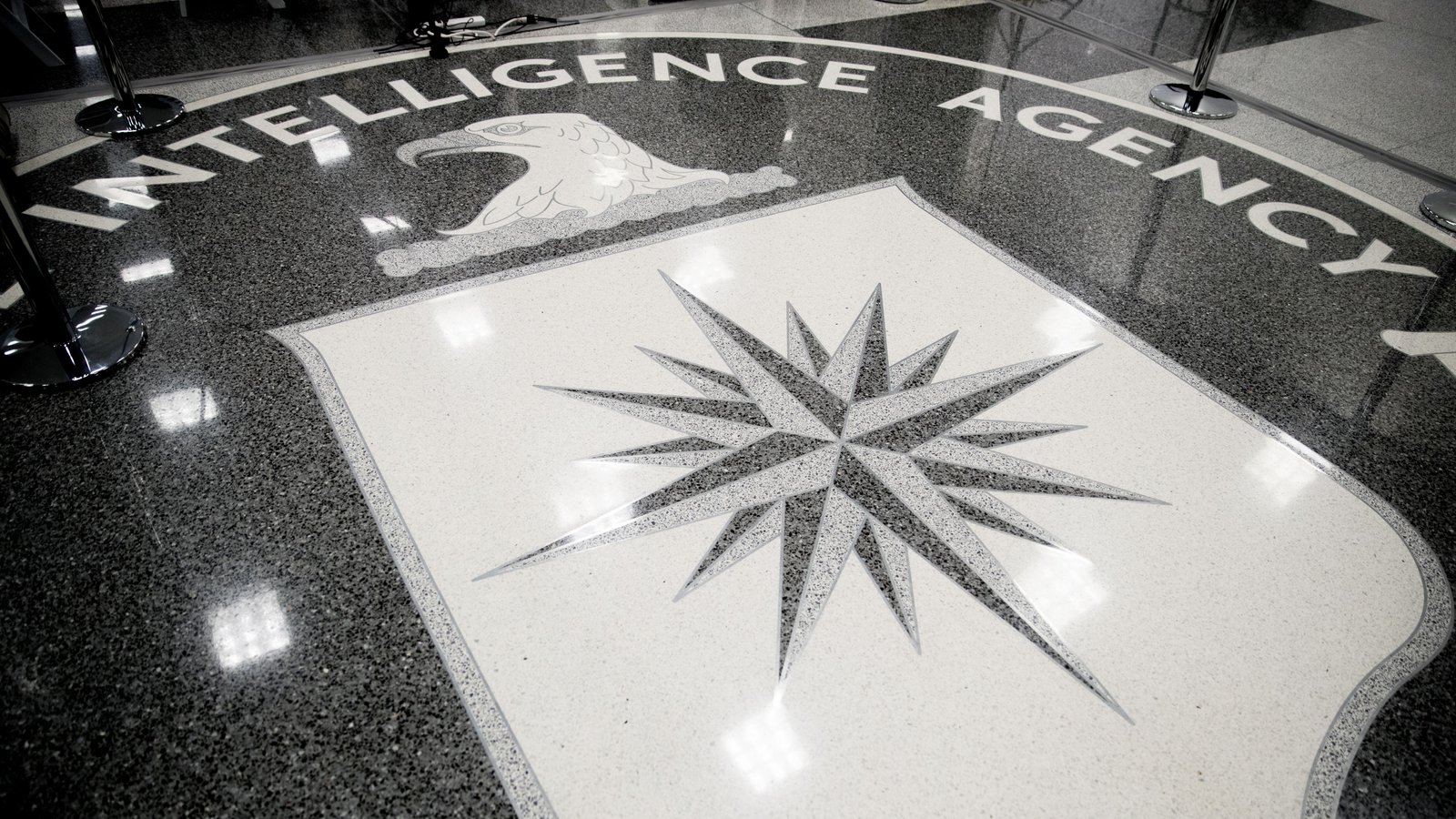 Tl;dr: Details on CIA hacking tools were leaked via the biggest-ever government leak on WikiLeaks (link), revealing all of our personal technology is vulnerable to government/OTHER hackers. What you should do: 1) update your operating systems, firmware, and software for patches (you should always do this); 2) pick securer devices/software (I recommend Apple for phone/laptop, Signal for text messaging/voice chat; see my full list here); 3) be conscious of any personal information accessed/stored on your devices (mobile banking is inherently unsafe); and 4) let your elected officials know this issue matters to you (they’re contacted so infrequently by voters that they really do listen). And one final note as a reminder: nothing is hacker-proof.

Why you should care: These documents are proof the CIA is capable of spying on you in ways you probably didn’t know possible – listening to you, watching you, and collecting your digital information, even through “secure” services. While the full implications aren’t yet clear, devices already known to be impacted: 1) phones (Android and iPhones), which can be used to watch (video) and listen (audio) to everything, even encrypted services (like WhatsApp, Signal, etc.); 2) computers with Windows, macOS, and Linux; 3) Samsung smart TVs, which can record audio even when you think they’re off; and 4) the electronics in your car (fewer details leaked on this topic).

Even if you’re not concerned what our government knows, because you “have nothing to hide,” many of these tools are now in the hands, not just of our government, but also foreign governments and private hackers. Additionally, while our broader government has been known to have/should have strong hacking capabilities, these documents prove 1) the CIA specifically took/is taking unauthorized actions and using loopholes in our law; 2) the USG wasted money by duplicating hacking capabilities across organizations (CIA had to spend more money to duplicate NSA tech); and 3) US citizens have been made vulnerable on purpose – the opposite of what you’d hope our government should be using its resources for.

Key take-aways and how to secure your devices: 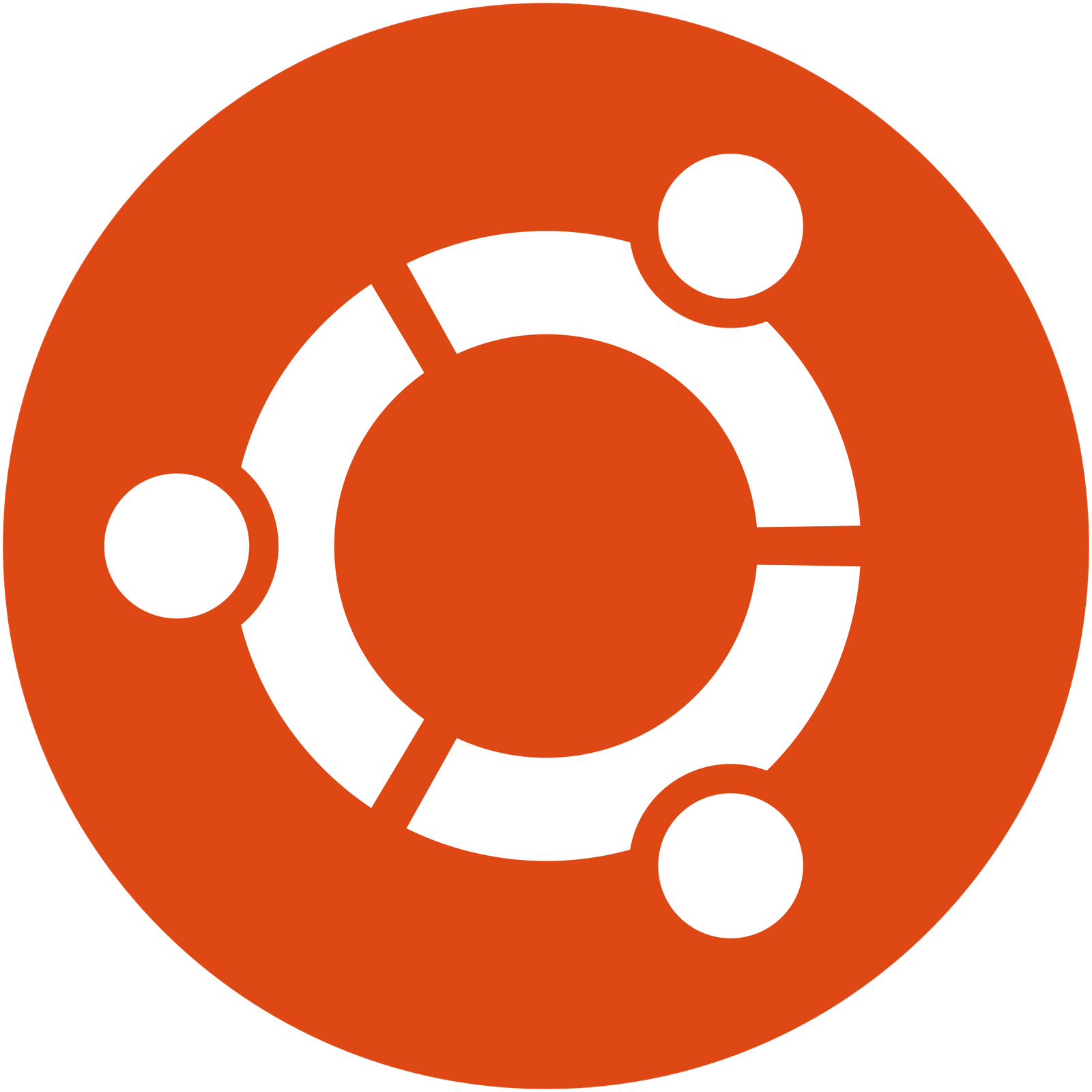 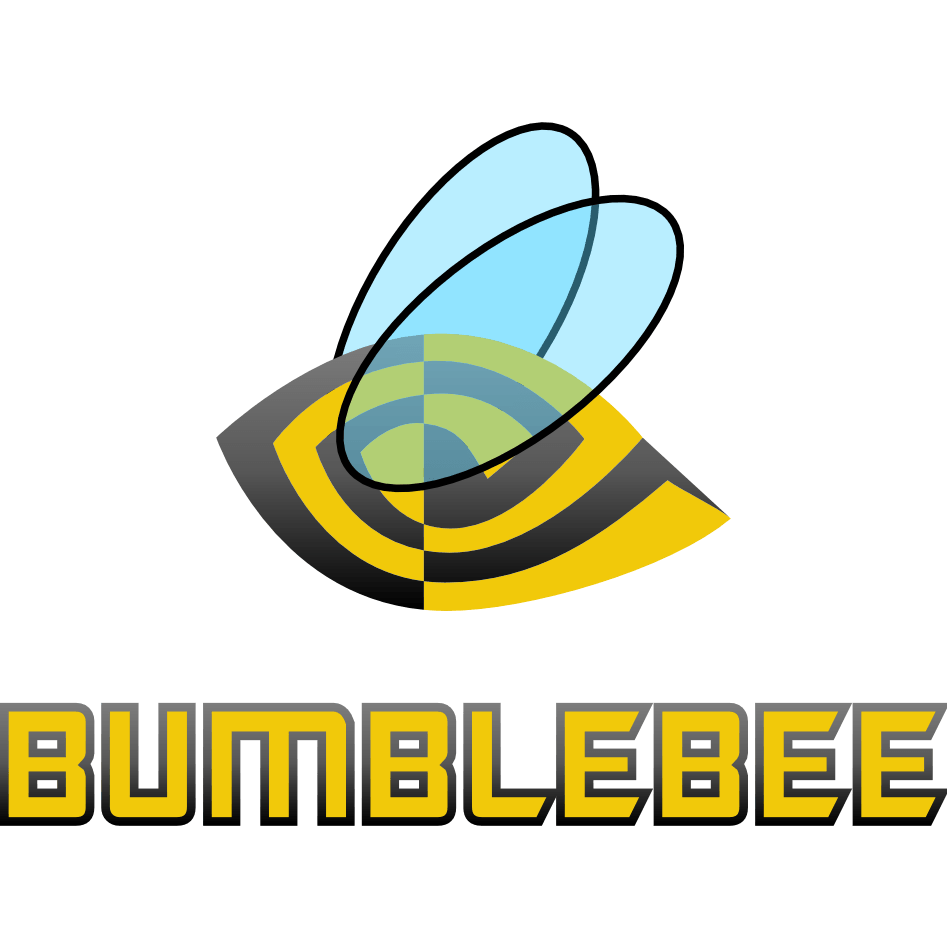 How to Install Ubuntu 16.04 on a Gigabyte Aero 14 Laptop, Part II: Graphics Drivers and Troubleshooting