How to Write a Runescape Auto Clicker with Python, Part I

I’d like to start off by saying that I’ve never been a fan of using “bots” to play games for you – it defeats the purpose (to “play”) and can easily ruin online game communities (as was the case for many years in Runescape before the bot crackdown). In fact, for over 15 years I played Runescape without ever using a bot of any kind (not an auto clicker or even any keybinds). However after over 15 years of bot-free play, one day I was unceremoniously banned for botting! So there I am, out a maxed character I’ve invested a significant amount of my life to, because of something I didn’t do, when it occurred to me – as long as I’m going to be punished for it, I might as well actually bot.

Creating a bot is actually much simpler than it might seem, and a few of the modules in python (details in the instructions of Part II of this post) make it particularly easy (once you understand how they work). That said, making a GOOD, HARD TO DETECT bot takes thought. A bot should balance the desire for perfect efficiency with the need to look like a human player.  Some of the methods to achieve this balance are obvious (don’t have a bot play for 40 hours straight), some require us looking deeper into human (specifically Runescape player) behavior (mouse movement patterns), and some are purely technical/based on understanding our adversary, Jagex (methods of bot detection used).

Look like a human! This section is a broader survey of potential pitfalls with bots, but is certainly not all inclusive. This is my first bot, so I’m sure I’m missing points (please comment below with any additions); and there is a broad field of work on this subject dating back to at least the 1950s. What’s more, there are a lot of companies using bot detection in a much more material way, who invest a lot of time in advancing the bot detection tools available (think Google reCAPTCHA). With that, here are a few things to pay attention to:

With all that in mind, now we can start developing a basic bot.  In Part II of this guide I’ll walk through the creation of a basic iron ore mining bot for the Dwarven Mines under Faldor. You’ll notice right off the bat that this violates my point about not writing a bot for a commonly botted activity/area, but I wanted to present an example that’s both useful and where we can try and trick the system by seeming human. If you’re just in this for the code, you can skip to the end of Part II, but I’ll note that the code will be written for a specific resolution (so you will have to adjust accordingly). See you in Part II! 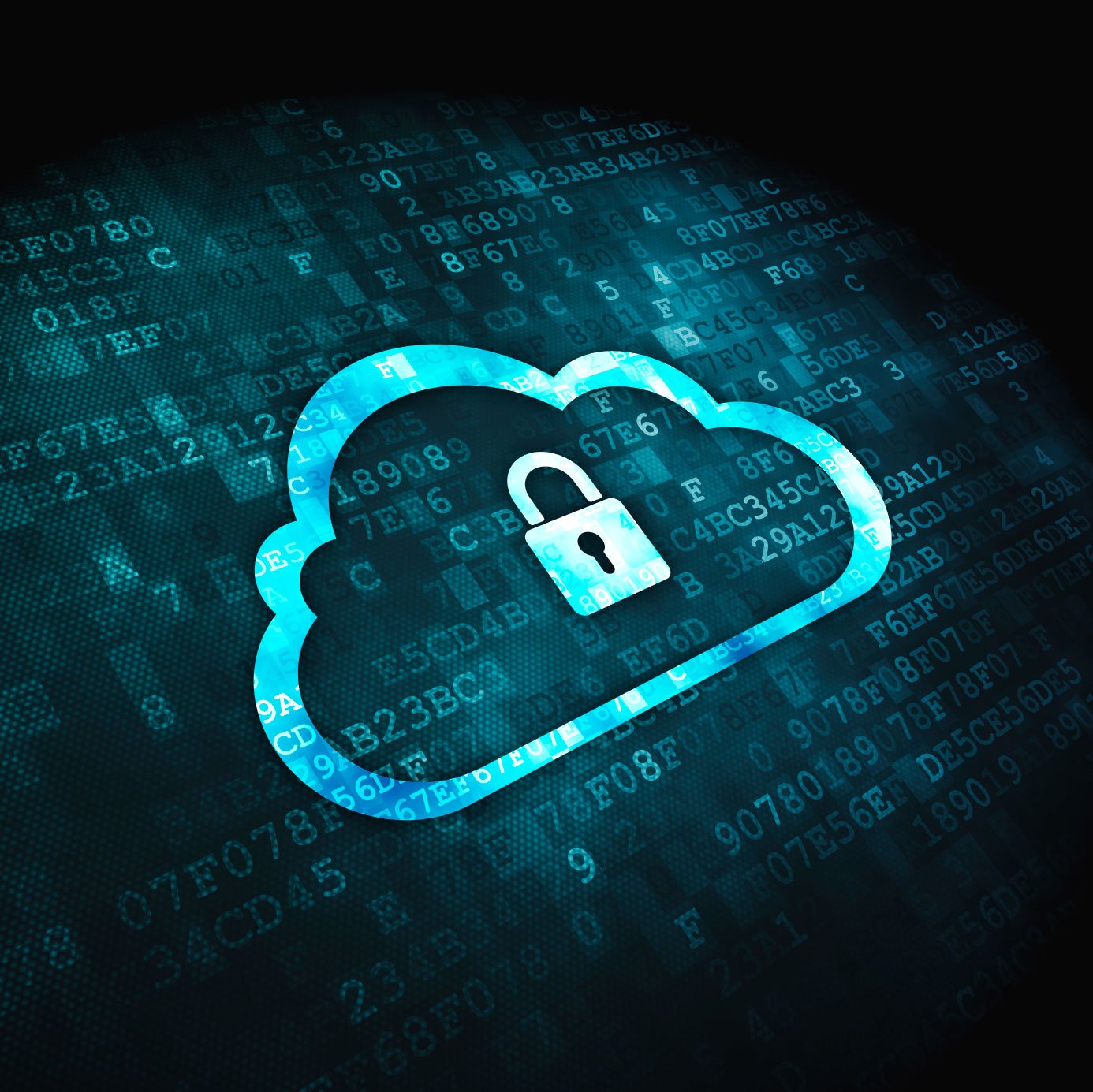 The ﻿Most Secure Software for Everyday Use 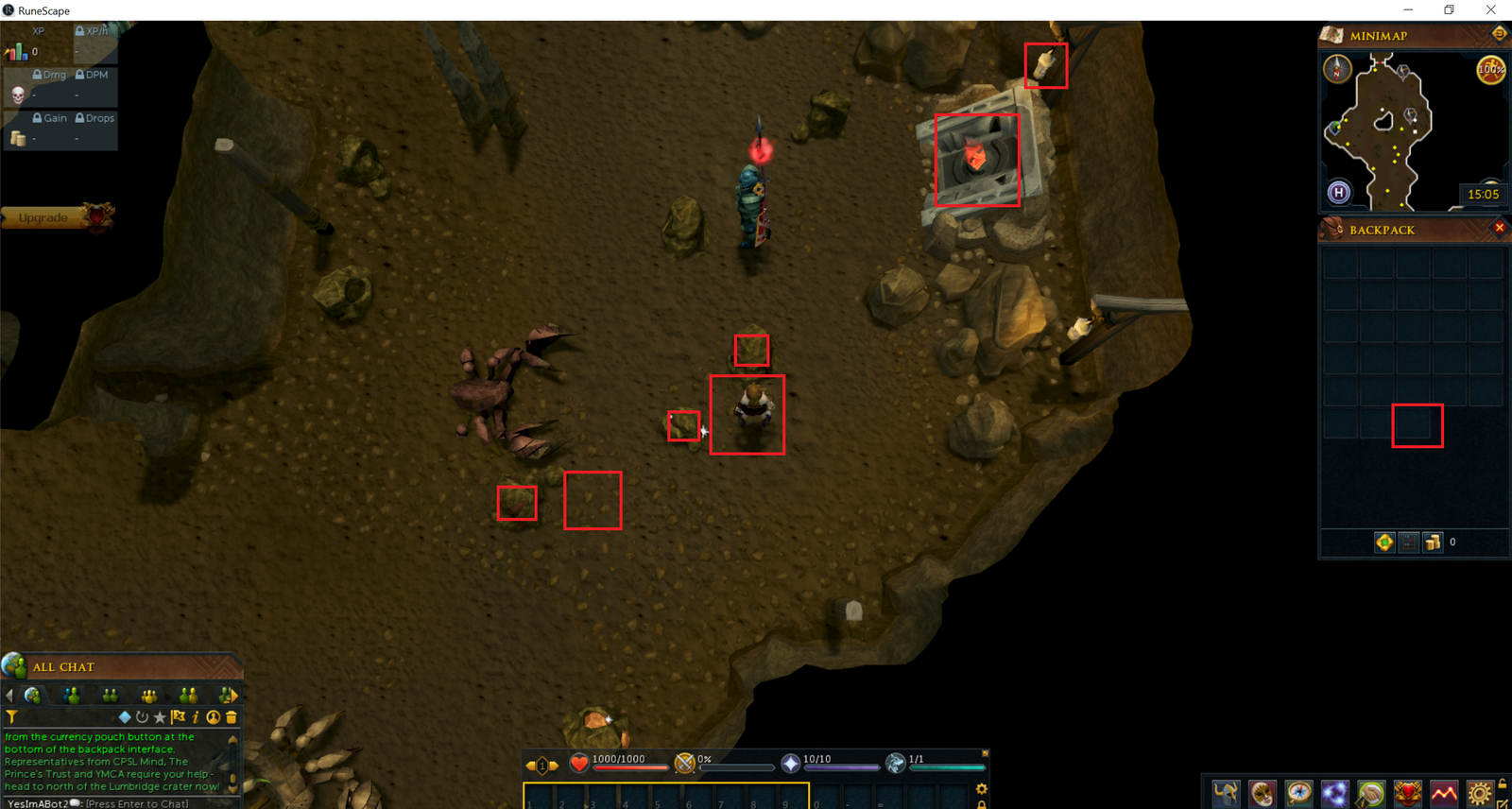 How to Write a Runescape Autoclicker with Python, Part II