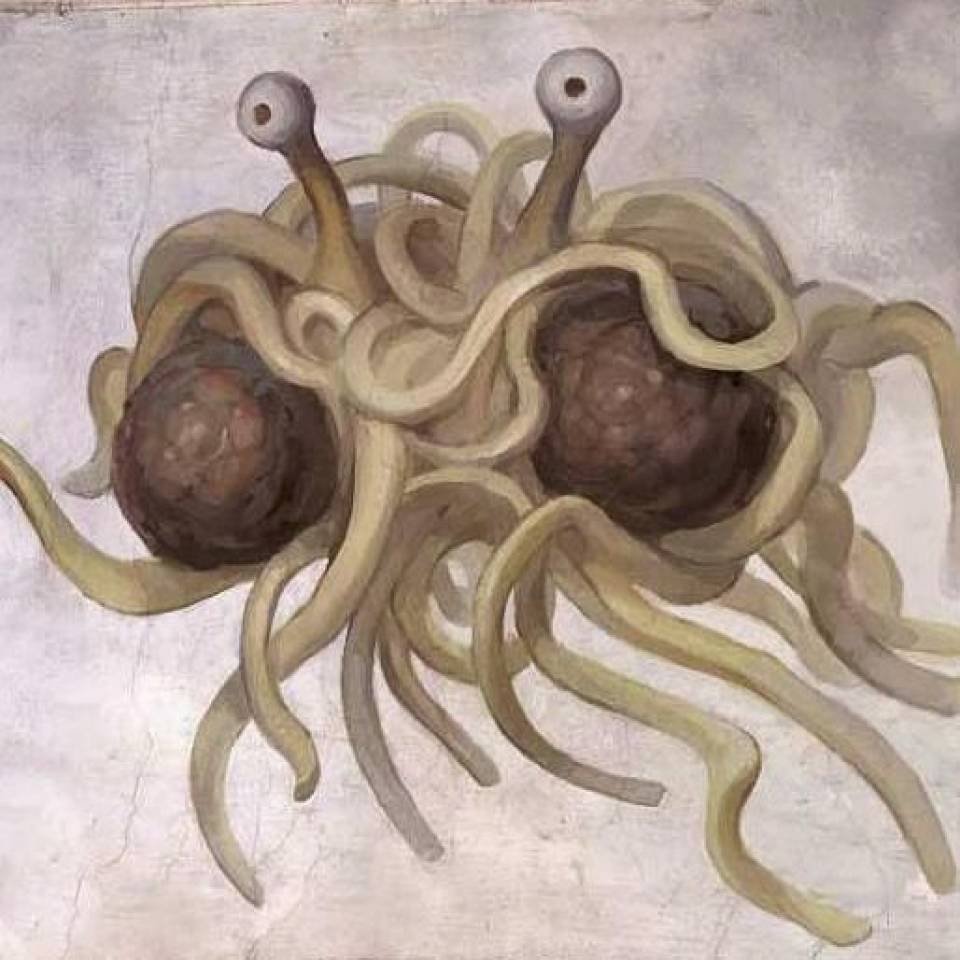 The concept of God has always been what humanity has needed it to be. – Zax Rosenberg

Last weekend I visited my in-laws, who are religious Conservative Jews.  Given my “Jewish Atheism”, and their desire to drag me to synagogue, religion is a frequent topic of debate. The topics of this weekend’s particular conversation are extensive (and I won’t list them here), but resulted in my desire to look into reconciling my personal beliefs and spirituality with my non-religious Jewish identity (an exercise I’m apparently not alone in conducting) – the result of which was the aphorism above.

Through some cursory reading on teh-interwebs, I came to a hypothesis: What God is like and “his” relation to humanity has shifted over time, both through the development of new religions and within old ones. Some of that has likely been the result of manipulation by a select few people looking to control the rest, but even the means of manipulation has had to change as people’s thoughts toward God have changed.  Analyzing the Judeo-Christian interpretation of God over time seems to confirm this idea, with God progressing from:

And immediately after thinking this, I was reminded of one of my favorite quotes (of which I have an illustrated version hanging in my living room; see below):

…if a triangle could speak, it would say … that God is eminently triangular… – Baruch Spinoza

Spinoza’s purpose (and I’m oversimplifying/mutilating it here slightly) is to describe how any entity would ascribe its own attributes to God, due to either 1) the inability to define God outside the limits of one’s understanding (a legitimate reason, given that  if there is an omniscient, omnipotent, eternal being in the universe, it’s likely so beyond our comprehension that there’s no point in trying to describe what it is) and/or 2) arrogance.

And while, as limited creatures, humans have no choice but to define things within the limits of our understanding, if the above progression of the concept of God is true, I view this as a positive trend – an elevation of human thought.  While not necessarily reflective of a more intellectually capable populace, it at least shows how when starting from a larger base of knowledge we can advance the unlocking of human potential.  And, as a result, I believe this speaks positively for the future and the usefulness of religion.

Alas, none of this has helped me better reconcile my personal beliefs with my cultures’.  To be continued… 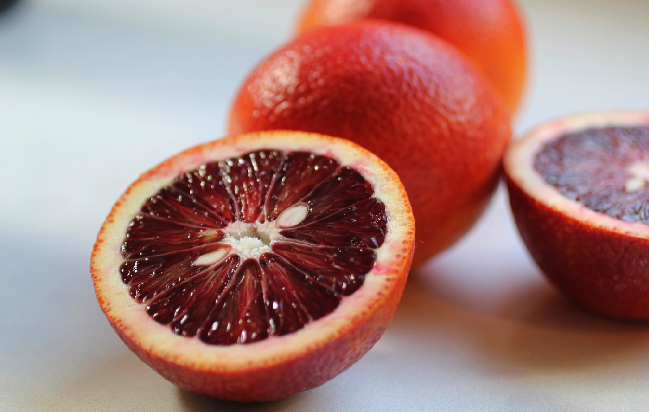 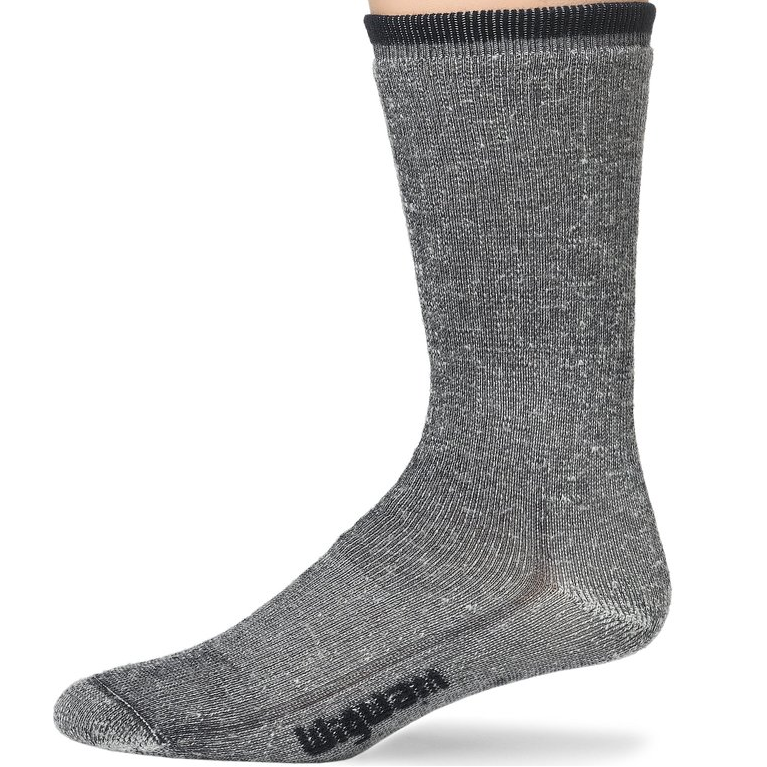