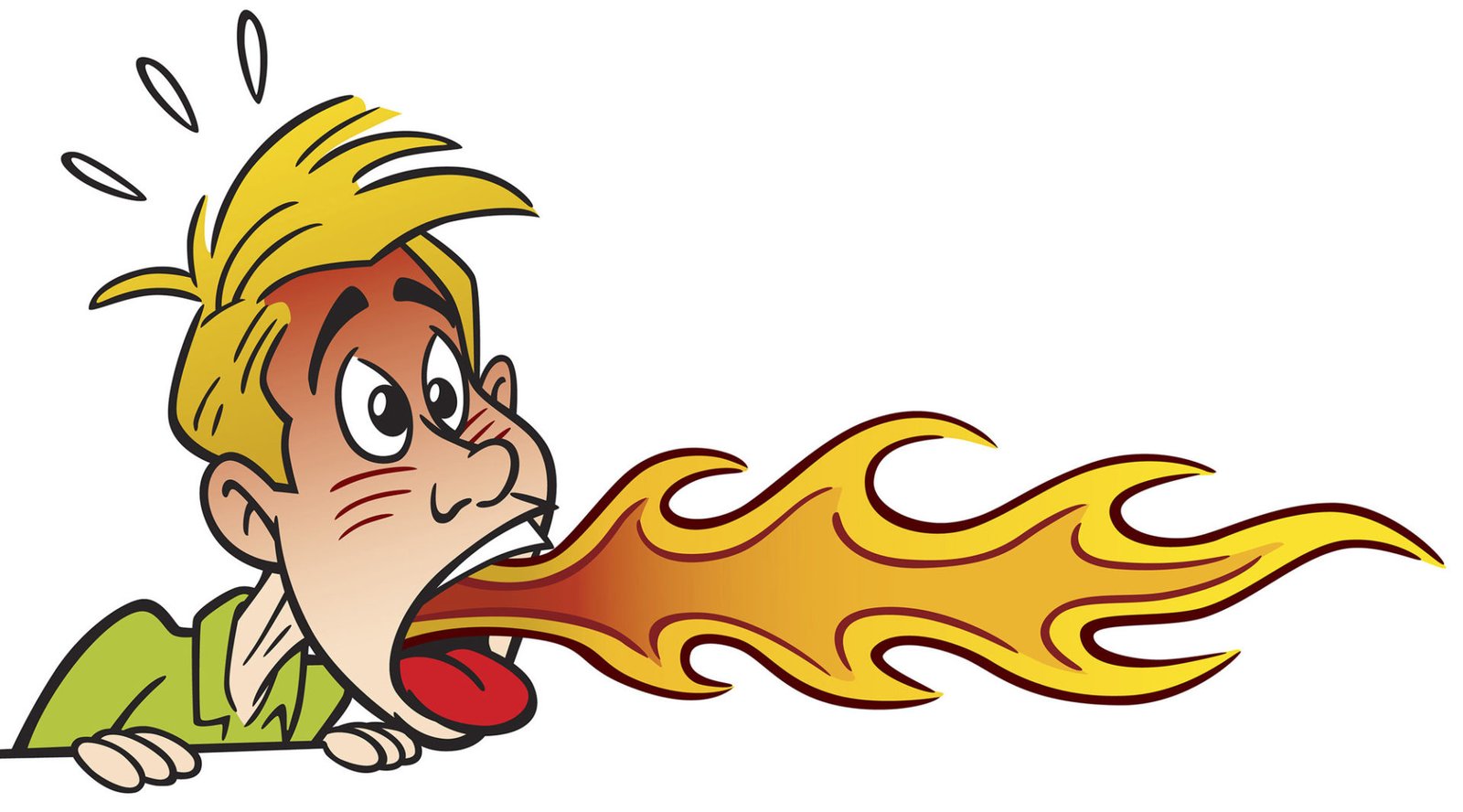 One of the hardest things for me personally with adjusting to my Crohn’s-constricted diet has been the lack of spice. Before I was diagnosed I used to eat a wide variety of “spicy” peppers as snacks (pepperoncini were my favorite) and in dishes, and for the first few months of Crohn’s eating I thought that meant I had to avoid spice all-together. Over time I realized that my real issue was with peppers in the capsicum genus (part of the nightshade family Solanaceae), and really it had nothing to do with the spiciness of the foods – in fact bell peppers turned out to be the worst for my gut.

While everyone with Crohn’s has to find their own unique list of foods they can/can’t tolerate, anecdotally capsicum peppers seem to be a common problem for many. What makes this category of peppers truly difficult to avoid is the fact that either paprika or cayenne pepper is in basically EVERY spicy recipe. Even when you google substitutes for those spices, you usually just end up with different kinds of capsicum pepper (super helpful). But good news! There ARE alternative sources of flavorful spiciness out there, and below is a list I hope helps you enjoy spicy foods without pain:

Know of any other non-capsicum spices? Please share below! 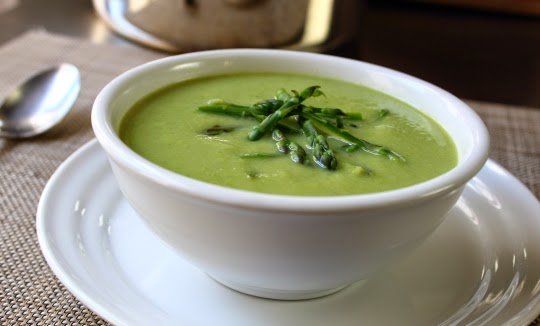